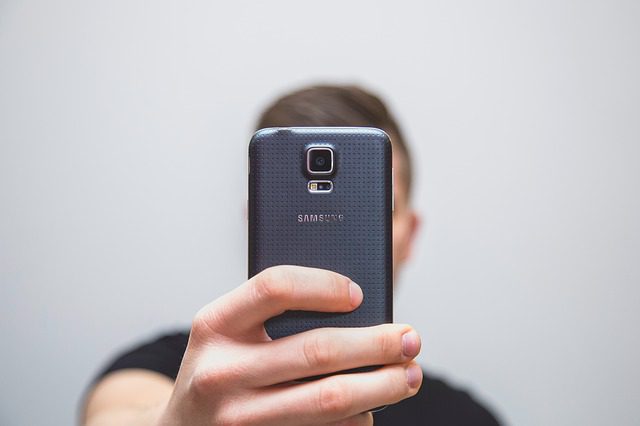 A driver in Canada had to be saved by rescue workers after she drove on an iced-over river and broke through into the water.  Rescuers were not too happy that the woman was not only taking the situation lightly but literally taking selfies during the rescue.

Listener video of a water rescue on the Rideau River in Manotick #ottnews #TheMorningRush @billcarrolltalk pic.twitter.com/81CdtxFSYX