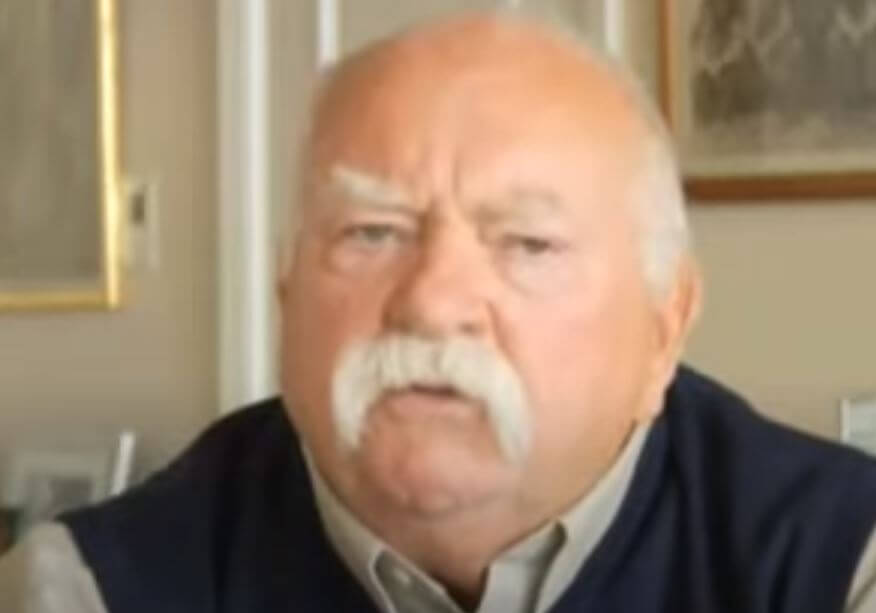 Film and TV fans are mourning the loss of Wilford Brimley over the weekend.

The legendary actor — who was also well known for his work in raising awareness about diabetes — was 85. He passed at a hospital in Utah on Saturday morning.

Brimley was probably best known for his roles in Cocoon and The Natural. He got his start in John Wayne’s classic True Grit and had a recurring role on The Waltons.

Later in life, he became the spokesperson for Quaker Oats.

Wilford Brimley is survived by his wife Beverlyand three sons

Many will remember him as an advocate for diabetes awareness and spokesman for insulin maker Liberty Medical Supply.