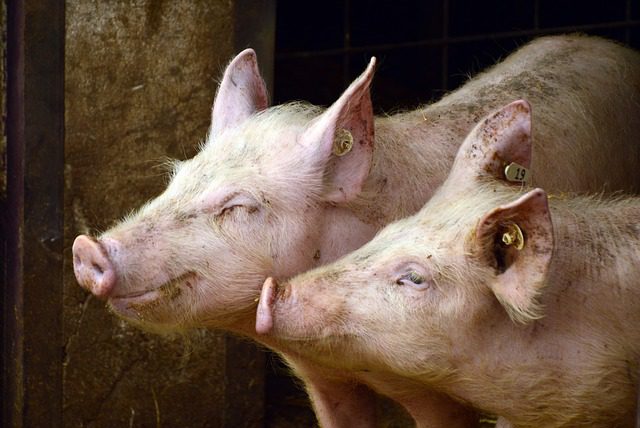 Who knew pigs could be so brave? A Connecticut woman’s security camera was recording when a bear entered the pen holding her two pigs, and the pigs ended up chasing the bear off. The video shows one of the pigs, Mary, head-butting the bear into a fence, before being joined by fellow pig Hamlet, who charged the bear until it fled. Their owner says the pigs weren’t injured, and they were given extra watermelon and Pop Tarts, their favorite treats, as a reward.