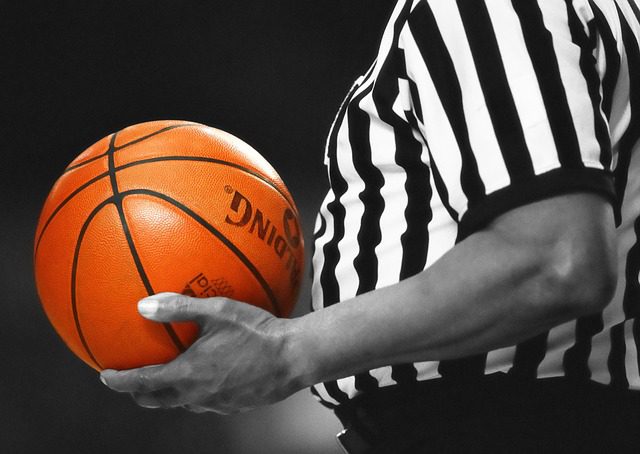 The Michigan and Wisconsin men’s basketball teams got into a postgame brawl Sunday after Michigan coach Juwan Howard took a swing at Wisconsin assistant Joe Krabbenhoft in the postgame handshake line.

Howard admitted that he was mad that Wisconsin called two timeouts in the last minute of the game, despite the fact that were up by 15. Wisconsin won the game 77-63.

Howard said, “I didn’t like the timeout they called, and I’m being totally honest with you. I thought it was not necessary at that moment, especially with it being a large lead. … I thought that wasn’t fair to our guys. And so that’s what happened.”

The Big Ten Conference said it was aware of the incident and “will take swift and appropriate disciplinary action when it completes its review.” (ESPN)