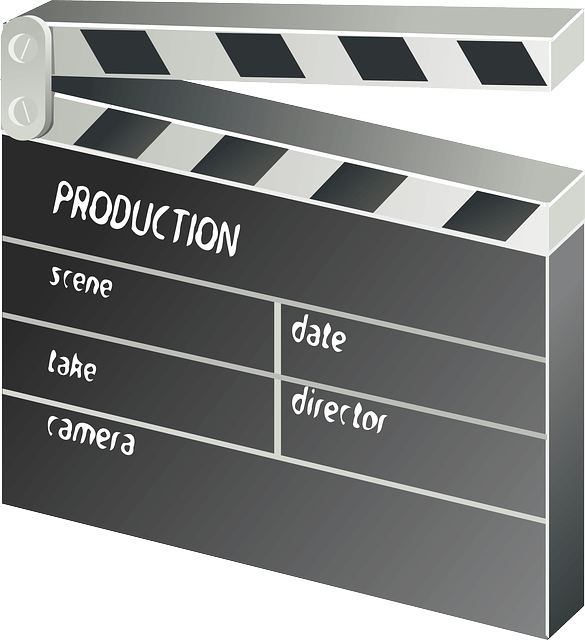 Who doesn’t like Kurt Warner?  The Iowa native played his college ball at UNI, won a Super Bowl, is a Pro Football Hall of Famer, and a super good guy with an incredible life story.  Now that life story is coming to big screen this December.  The other day a sneak peak of “American Underdog” was released on Twitter.