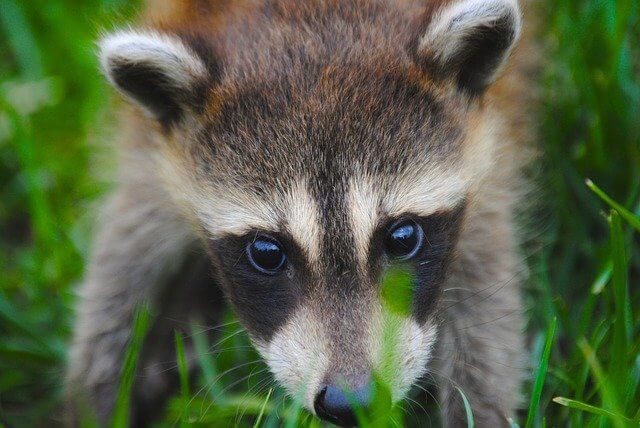 CNN reporter Joe Johns is going viral after he tried to fend off a raccoon on the White House lawn.

Johns’ encounter with the critter happened early Wednesday morning (10/7), right before he was about to give a live report at the White House.

In the video, Johns can be seen turning around to face the approaching raccoon and even throwing something off-screen to try and scare it away.

Johns later tweeted that it was 2nd time in two weeks that a raccoon had shown up after the open for CNN’s “New Day” show.

Johns said he thinks that the raccoons might be attracted to the show’s bright lighting set up.

He also added that, “No animals were harmed,” and “I threw something to scare it off.”

This is what a consummate professional @joejohnscnn is. Seconds before his @NewDay live shot, he fends off a raccoon attack! Just another day in the nutty news cycle. #behindthescenes #whitehouseraccoon #wildlife pic.twitter.com/p13w3QICiD