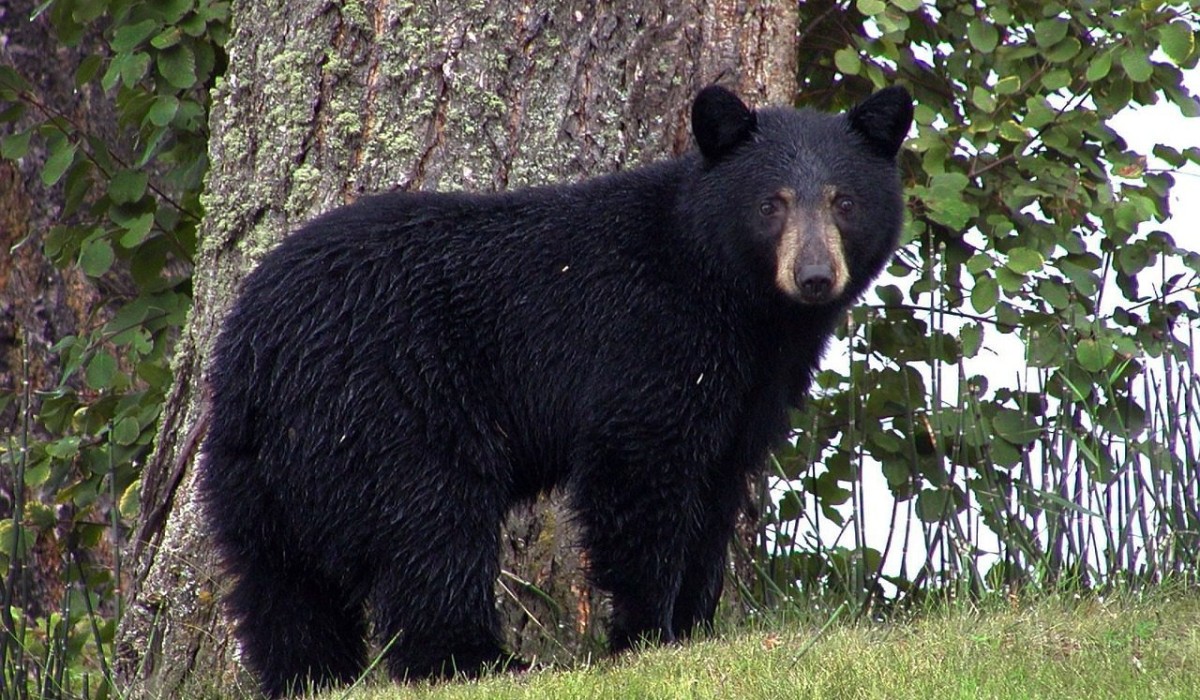 A woman from North Carolina watched and recorded video as a bear invaded her family’s Tennessee cabin grounds, broke into a vehicle and stole a bag of popcorn. She posted the video to Facebook, where she noted they later learned the bear had broken into another nearby car and stolen a bag of chips. The family says they learned from the experience and won’t leave food inside their car again while camping.