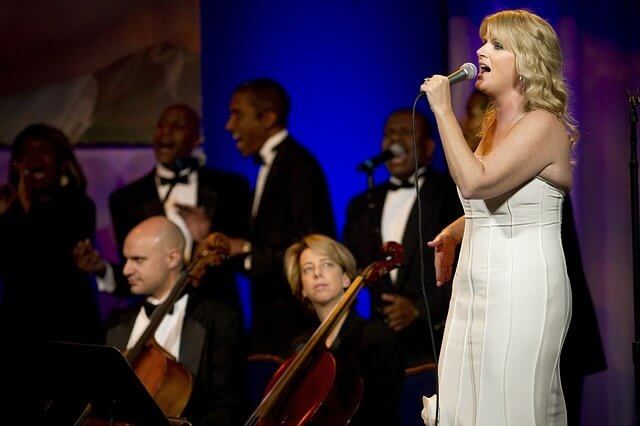 A couple of weeks ago Garth Brooks and Trisha Yearwood announced they were going into quarantine because one of their team members tested positive for COVID.

As fans expected to the see the super star couple resume their public events, news comes that their isolation will last a bit longer as Trisha has now also tested positive. Garth is testing negative as of now.

Speaking on the matter, Garth says “The Queen and I have now tested twice.” In regards to Trisha’s diagnosis, Garth shares, “Officially, she’s diagnosed as ?on her way out of the tunnel? now, though, which I’m extremely thankful for.”

The snow and ice storm that the Nashville area experienced last week prevented the couple from getting tested until almost a week after their initial exposure; once they did, they continued to quarantine together.

Garth shared “Anyone who knows me knows my world begins and ends with Miss Yearwood, so she and I will ride through this together, and anyone who knows her knows she’s a fighter and she’s been doing everything right, so I know we’ll walk out the other side of this thing together.” Garth fully admits, “She’s tough. She’s stronger than me.”

Garth says, though he welcomes any prayers and good thoughts anyone wants to send Trisha’s way. “If anyone asks, that’s what you can do for her. That’s what I’m doing. Living with her, I sometimes take it for granted she’s one of the greatest voices in all of music, so the possible long-term effects on her concern me as her husband and as a fan,” Garth continues. “We’re very lucky she is currently under the greatest care in the best city for treating and healing singers.”