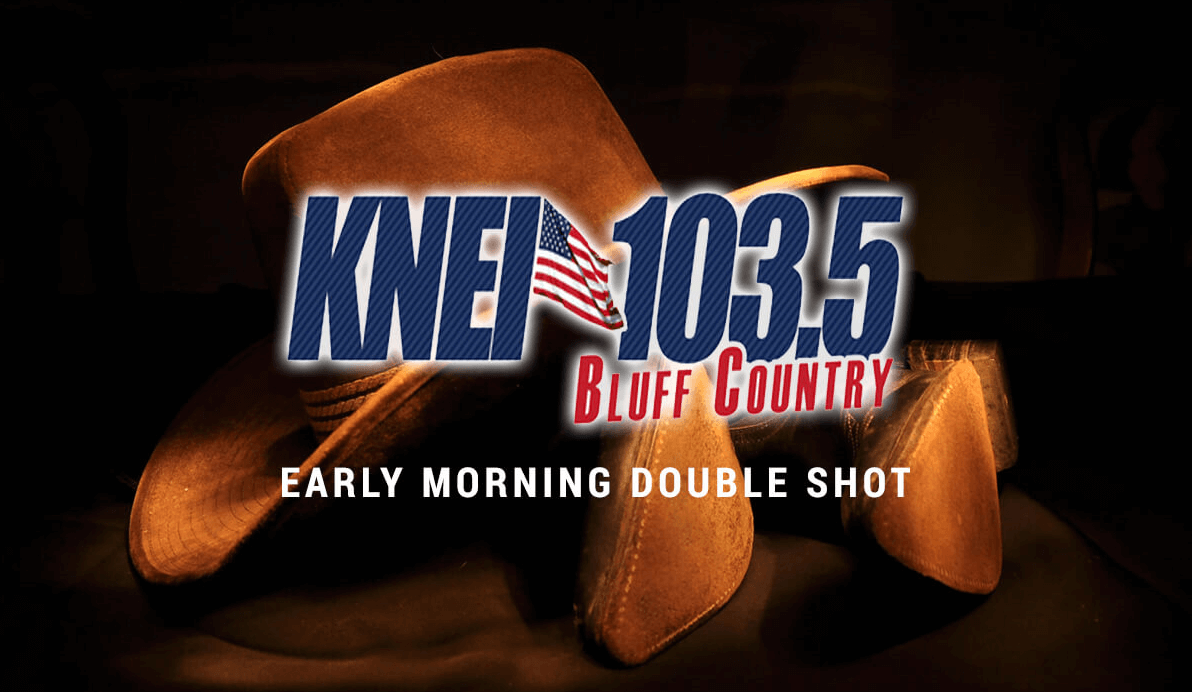 Today on The Double Shot we feature the trio “Trick Pony”.  They formed back in 1996, with Members Ira Dean and Keith Burns, and couple years later Heidi Newfield joined the group as lead vocalist.  They scored a record deal in 2000, and then in 2001 they had their first top 10 hit with “On a Night like This”.  A few years later they were dropped from their current record deal with Warner Bros., and Newfield left the group for a solo project in 2006.  Ira Dean announced his departure in 2008 and Trick Pony subsequently disbanded.

The band did reunite for a benefit concert in 2013, and had plans to release new music and tour again.  During the middle of that Ira Dean left the group again, leaving the status of Trick Pony in Limbo.

You may recognizee some faces in the video for “The Bride”. Gene Simmons plays the pastor, and John Schneider plays the groom.