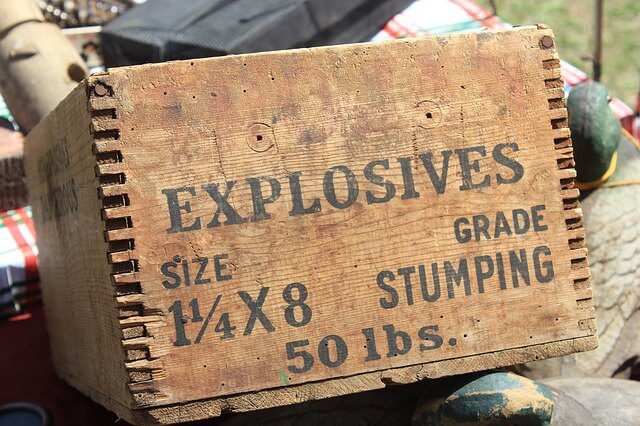 Neighborhoods in several Southern New Hampshire towns were shaken by a mysterious explosion this week that ended up being part of a gender reveal. Some people claimed it was an earthquake, a local TV station confirmed that was not the case.

The explosion left at least one house with a cracked foundation and was done legally in a quarry with the explosive Tannerite, which is legal to use.
Local Police said an investigation is ongoing and they will make a determination on charges.  And by the way, it’s a BOY!!