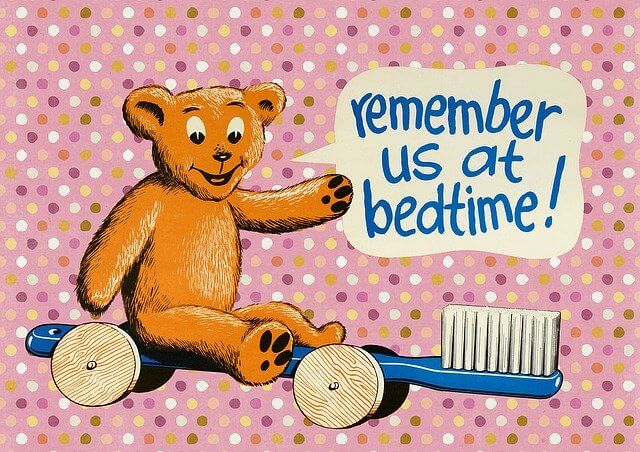 A new survey found that parents spend the equivalent of 9 days a year trying to get their kids to go to bed. Seems parents with kids between the ages of 3 and 10 spend about 34 minutes every night getting their little ones to bed – or nearly four hours every week. And in an effort to delay bedtime, kids will come up with an average of three excuses every night.

Here Are the Top 20 Excuses Kids Give for Not Wanting to Go to Bed: