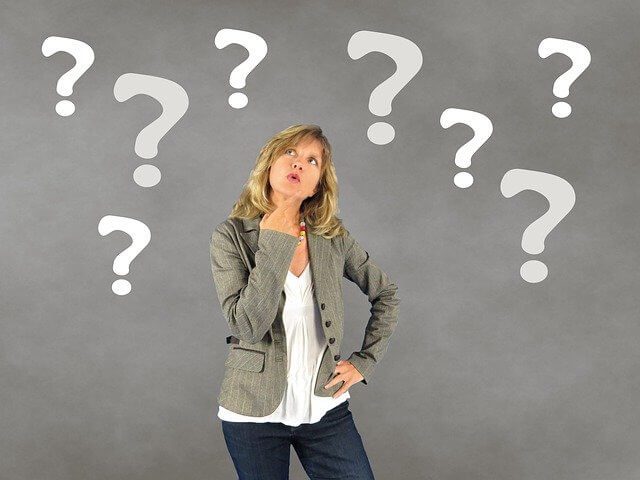 Do you remember the name “Tommy Shane Steiner”???  If not, you’re probably not alone…

Tommy Shane Steiner was born in Austin, TX in 1973 to parents who were rodeo entertainers.  Steiner always had dream of becoming a country music artist.  That dream came true when RCA Nashville signed him to a deal in 2001, and his debut single “What If She’s An Angel” came out in 2002 and peaked at #2 on the Billboard Hot Country Singles & Tracks chart.  He released two more singles off his debut album “Then Came the Night”, but they both stalled on the charts peaking at #43 respectively.

According to Wikipedia, he has not recording since his debut in 2002.  After a little internet research, his family owns a steakhouse in Austin, TX, and according to the Steiner Ranch Steakhouse website it looks like he is active in the business.