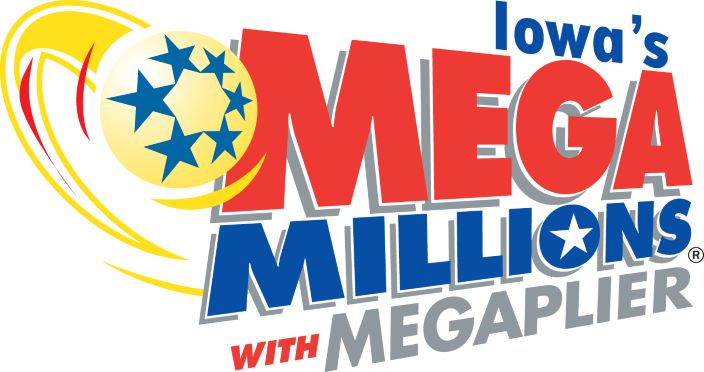 Someone who bought a Mega Millions® ticket in northeast Iowa won a $1 million prize in Friday night’s drawing.

The ticket matched the first five numbers but missed the Mega Ball to win a $1 million prize. Last night’s winning numbers were: 12-18-24-46-65 and Mega Ball 3. The Megaplier number was 4. No one matched all six numbers to win the jackpot, so the big prize climbs to an estimated $116 million annuity, $65.6 million lump-sum option for Tuesday’s drawing.

Casey’s will receive a $1,000 bonus from the Iowa Lottery for selling the $1 million-winning ticket at one of its stores.

This is the fourth Iowa ticket to win a prize of at least $1 million in 2022.

Prizes of $2 million must be claimed at Iowa Lottery headquarters in Clive. The lottery’s offices are open Monday through Friday, and prize claims are currently available by appointment. The winner or winners of the Ossian prize can call the lottery at 515-725-7900 to make an appointment to claim it.