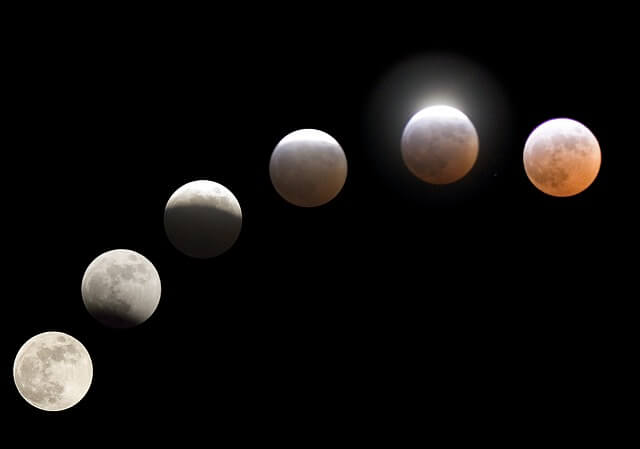 The longest partial lunar eclipse of the century will take place on Friday morning. It will make the moon appear red for up to three and a half hours, with up to 97 percent of the moon slipping into the Earth’s shadow. The best views of the eclipse will be from North America, where it will be visible nearly the entire time as it will be nighttime when it begins. To see it from the U.S., you’ll need to get up early and look low in the west toward daybreak. The farther west you’re located, the better, as the moon will appear much higher from the western part of the continent as opposed to locations farther to the east. It’s nickname is the Beaver Moon lunar eclipse, as it’s happening during November’s full moon.

Eclipse alert! This is a map of visibility for the November 18-19 partial lunar eclipse. This image is by astrophysicist Fred Espenak, who provided NASA’s eclipse predictions from 1978 onward. 🌑🌎📸