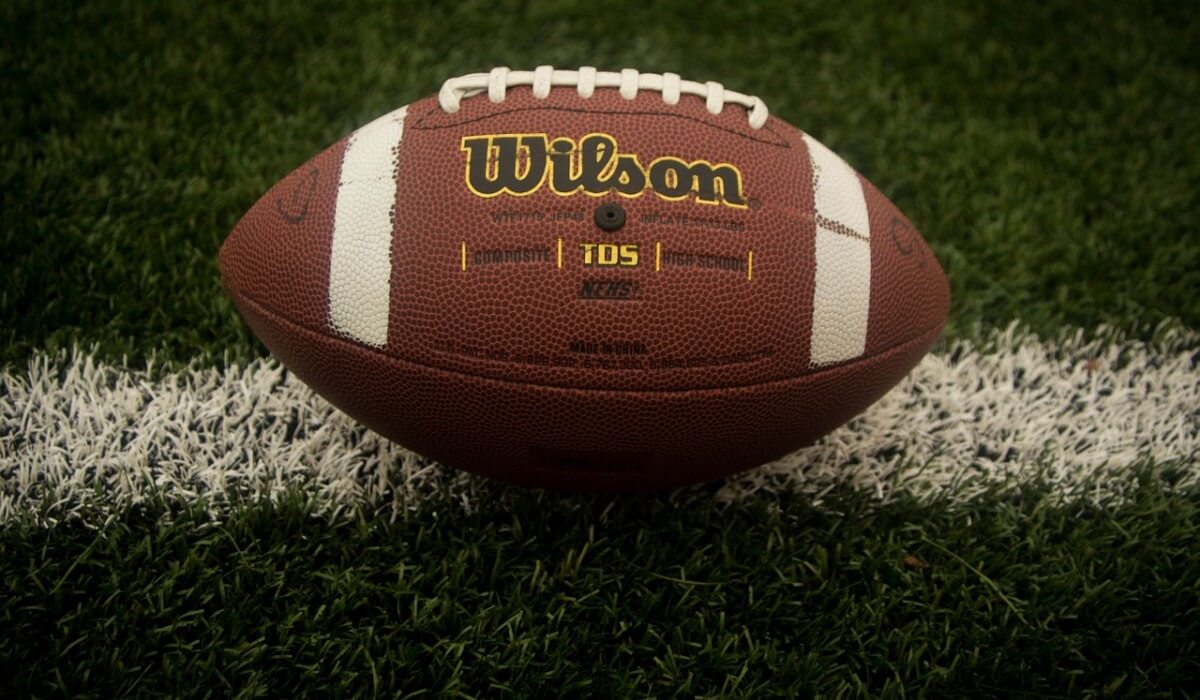 One of the greatest traditions in college football will be done at the Holiday Bowl on December 27th….The Wave!

If you don’t know, The Wave is an in-game pause at Iowa Hawkeye home games where everyone- teams, officials, fans- turn to the east to wave at kids fighting cancer on the 12th floor of the Stead Family Children’s Hospital which towers over the stadium.

The Hawkeye’s will take on USC in 42nd Holiday Bowl.