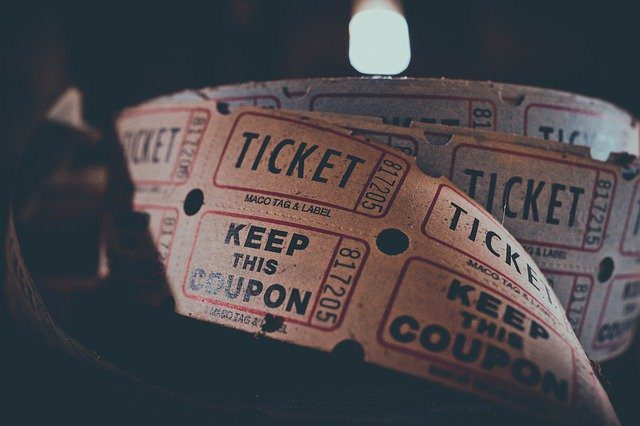 Coming off their performance on the CMT Awards, Naomi and Wynonna Judd will are set to hit the road for their first tour in more than a decade. The duo announced a 10-show trek, The Final Tour, will kick off Friday, Sept. 30, in Grand Rapids, Mich., at the Van Andel Arena. The tour will include stops in Green Bay, Wis.; Duluth, Ga.; Biloxi, Miss.; and more, before wrapping Oct. 28 at Nashville’s Bridgestone Arena. Martina McBride will join the tour as a special guest on select dates.