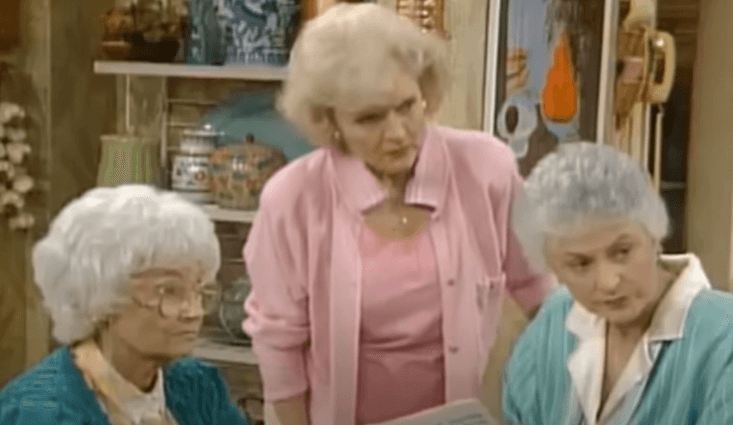 The Golden Girls first aired on NBC 35 years ago on September 14, 1985.  The show ran for seven seasons starring Bea Arthur, Betty White, Rue McClanahan, and Estelle Getty.  During the run, the show won numerous awards, and each of the four stars received an Emmy Award, making it one of only three sitcoms in the award’s history to do this.  The show ended in 1992 when Bea Arthur decided to leave the series.

It was announced earlier this month that a Golden Girls reboot will be happening with an all African American cast.

Enjoy some of the best moments from show and the iconic theme song below!