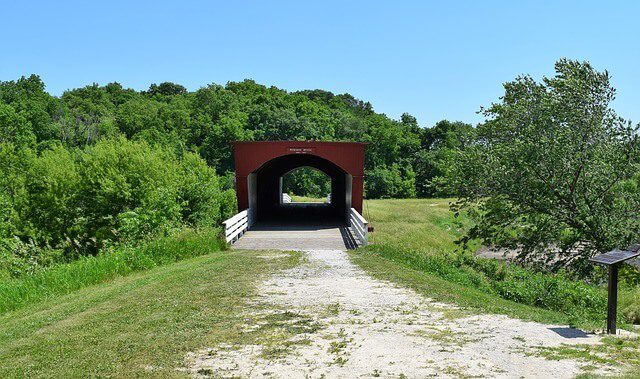 The film “The Bridges of Madison County” was released on this date, June 2nd, 1995.  The movie is based on the 1992 best selling novel of the same name, and starred Meryl Streep and Clint Eastwood, who also directed the movie.  The movie was filmed on location in Iowa, including the town of Winterset and Adel.  The movie was a box office success, taking in more than $182 Million world wide.