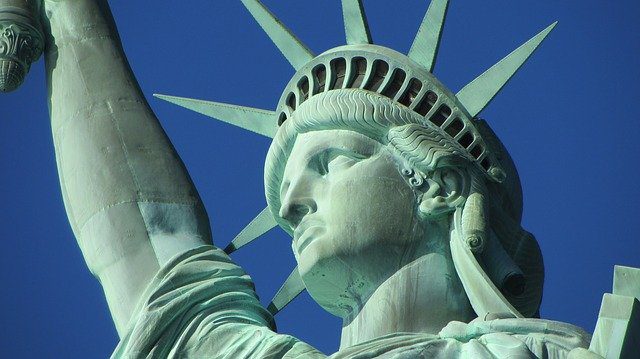 2,000 random British people were asked to list the best things America has given the world. The best thing is…. Netflix!  Followed by Disney, Coca-Cola, McDonald’s, and Apple products.  Some of the other things to make the list include; Elvis, Tom Hanks, Hamburgers, Johnny Cash, M&Ms, Harley Davidson, The Superbowl, and Brad Pitt.

The poll also asked the worst things America has given the world…Some of the responses;  The Kardashians, Crocs, Jerry Springer, and Pumpkin Pie.

I agree with everything except for pumpkin pie.  -EK