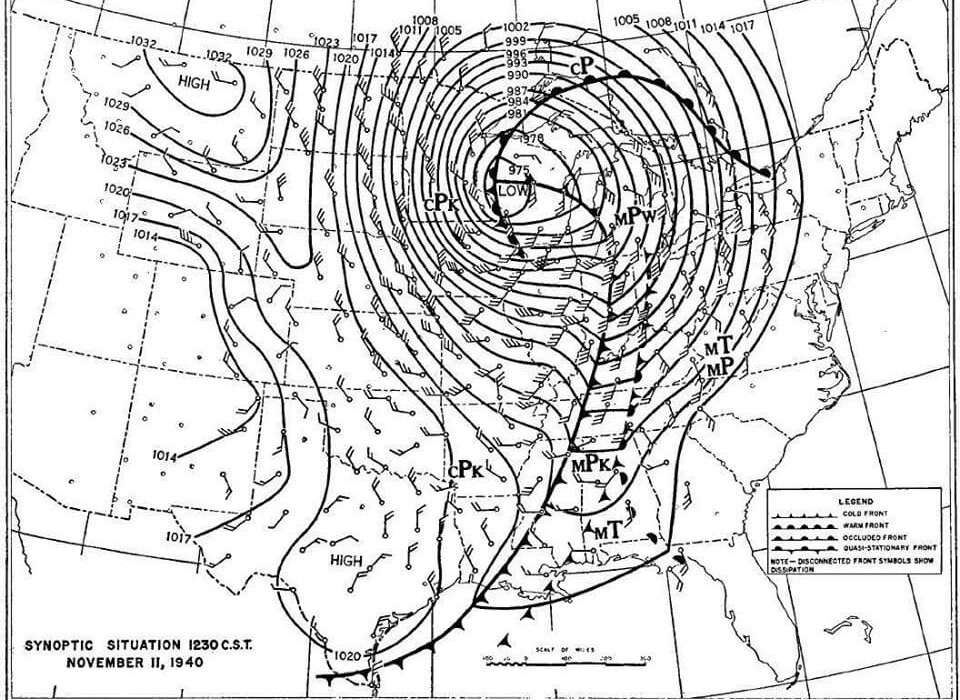 After the Armistice Day Storm of 1940:

In the days and weeks after the storm, the U.S. Weather Bureau responded to criticism that it failed to predict the huge blizzard. Officials said they knew a storm was coming, but were wrong about its strength and scope.  Perhaps the most embarrassing revelation was that no one was watching the storm’s explosive development in the pre-dawn hours of November 11 (the low pressure deepened 1-2 millibars per hour over a 24 hour time period). A retired government forecaster says the Midwest headquarters in Chicago was not staffed overnight. The uproar led to several changes.