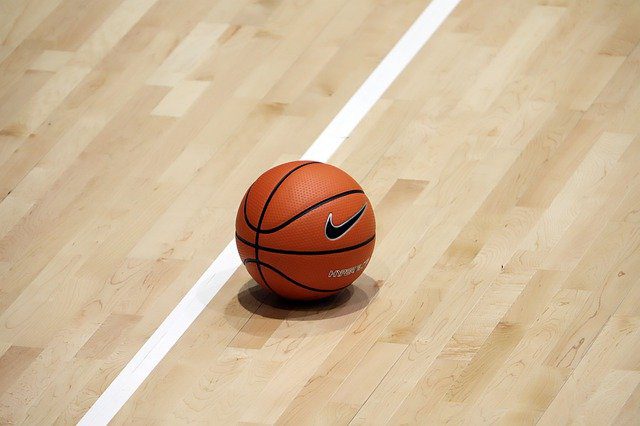 Director of Athletics Jamie Pollard made the announcement Thursday. Otzelberger will be introduced virtually Friday at 10:30 a.m. CT and that news conference feed will be available on cyclones.com. The hiring is pending a background check by the University.

This will be Otzelberger’s third stint in Ames, but his first as head coach. Previously, he was lead recruiter and bench coach for Greg McDermott, Fred Hoiberg and Steve Prohm. The last three Cyclone teams Otzelberger worked with registered a 69-35 (.663) overall record with NCAA Tournament appearances every season.

“It’s with great excitement and anticipation that we welcome T.J., Alison and their three children to Iowa State,” Pollard said. “T.J. was instrumental in helping our program achieve some of its most-significant achievement and he is keenly aware of what it takes to be successful at Iowa State.”

Otzelberger left a flourishing ISU program in 2016 to begin building his own head coaching resume. He spent three successful years in charge at South Dakota State where his teams amassed 70 victories, won two regular season and conference tournament championships and earned three post-season appearances. At UNLV he was re-energizing the Runnin’ Rebels’ program, which is college basketball’s fifth-winningest program but had not been to the NCAA Tournament since 2013.

“I have had a close professional relationship with T.J. for many years and admired his work ethic and commitment to excellence,” Pollard said.  “Having watched him grow professionally, I am convinced he is exactly what our program needs at this time.”

“He is a natural leader who understands how to recruit to Iowa State, values our department culture of doing things the right way, and employs a work ethic that rivals anyone in this business,” Pollard said. “T.J. has always wanted to be the head coach at Iowa State, and he realized several years ago that creating his own head coaching resume was a requirement to build his candidacy. The success and challenges he experienced at South Dakota State and UNLV prepared him to lead our program back to national prominence. I am excited for his to return to Hilton Coliseum and Cyclone Nation.”

The homecoming to Ames almost reads like a Hollywood script.

“I couldn’t be more enthused about the opportunity that President (Wendy) Wintersteen and Jamie (Pollard) have given our family,” Otzelberger said. “It’s somewhat rare to get the chance to return home but Iowa State was my first stop as a Division I college coach and it is my wife’s (Australia native Alison Lacey, who played for ISU) adopted home. The resources are here to build and sustain a program that competes at a high level in the Big 12 and nationally. I’m familiar with the foundation of the school and basketball program and am eager and inspired to sell our vision and re-establish a championship culture.”