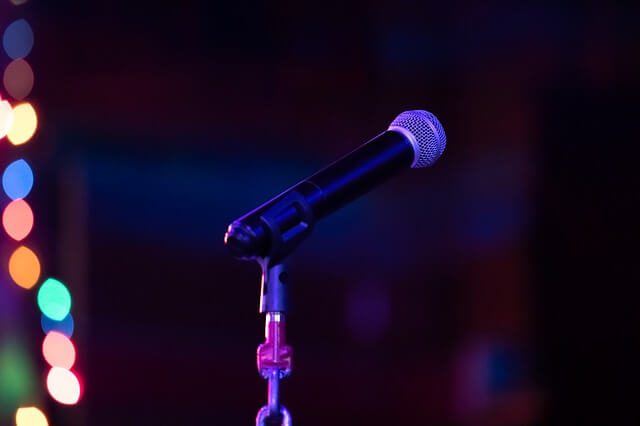 A substitute teacher in Texas was “relieved of duty” after he was recorded performing BRITNEY SPEARS on a karaoke machine he’d brought to class. Video recorded by Bowie High School students showed him belting out “Toxic,” with his one-man concert accompanied by an amateur light show. A spokesperson for the Austin Independent School District confirmed that the substitute was asked to leave after the first-period class Friday because he hadn’t been following the district’s “best practices.” The spokesperson said dryly, “I’ve heard worse Britney Spears covers, but the lights are a bit much.” The teacher found another assignment at Austin High School.  It’s Texas…should have brought in some George Strait karaoke….