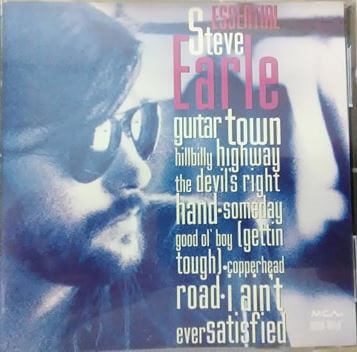 When you think of Steve Earle, the first two songs that come to mind are probably “Guitar Town” and “Copperhead Road”.  Those are both great songs, but he did have other hits on the country charts.  He had a top ten hit with “Goodbye’s All We’ve Got Left“, which peaked at #8 in 1987, and “Someday“, which peaked at #28.  The song “Someday” was also featured in the movie “Bridge to Terabithia” in 2007, which took in $138 Million at the box office.