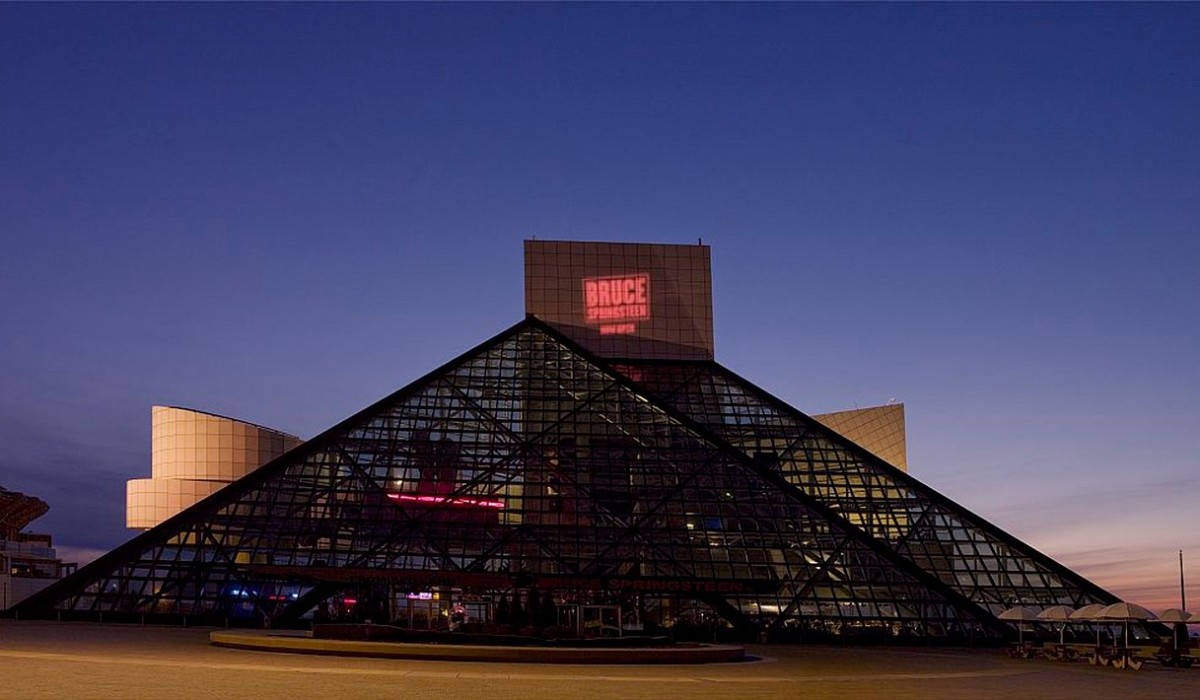 On Monday, Dolly Parton requested her name be withdrawn from the ballot for this year’s Rock N Roll Hall of Fame. Thursday the Rock Hall issued a statement declining Dolly’s request. They noted her statement Monday claimed she had not earned consideration was a sign of her humility. And they also claim the Hall isn’t defined by any one genre, and the process of Dolly’s nomination followed the same process as all others on the ballot.

In a recent podcast interview Judas Priest guitarist Richie Faulkner shared his thoughts on Parton’s withdrawal. (Mar15 episode of the Rock of Nations with Dave Kinchen podcast) Faulkner called it “a classy move. I think she recognizes her brand, and it didn’t necessarily fit into the Rock & Roll Hall Of Fame. And I think it raises questions to what the Rock & Roll Hall Of Fame’s brand is as well,”

Many rock fans remain skeptical that the Hall is just trying to cash in on Dolly’s popularity.