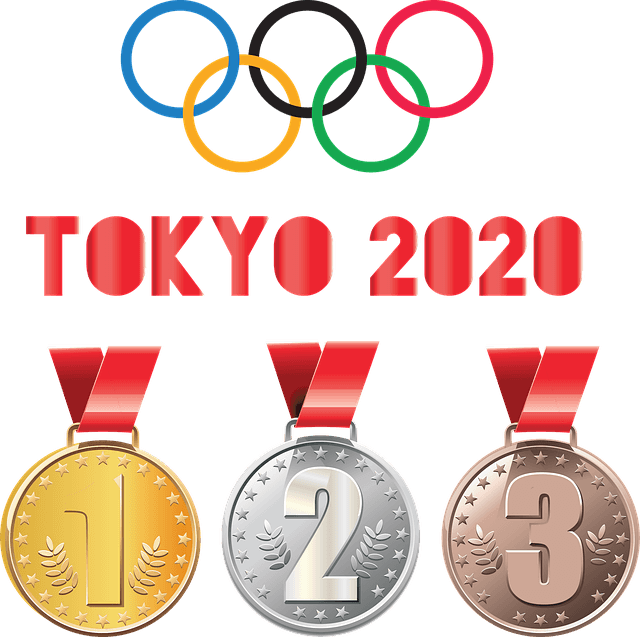 Japanese Prime Minister Shinzo Abe says he and International Olympic Committee president Thomas Bach have mutually agreed that it is in the athletes’ best interest to push the Games off until the summer of 2021. It marks the first time in Olympic history that a global health crisis has suspended the Games.

The announcement comes after mounting worldwide pressure to postpone the Olympics, and several nations vowing to skip the Games if it wasn’t postponed. (NBC News)

As the COVID-19 pandemic continues to cause big events all around the world to be cancelled or postponed, a lot of people have been wondering if the 2020 Tokyo Olympic Games will also be affected in some way.

While no decision has officially been made regarding a delay of the games, veteran International Olympic Committee (IOC) member Dick Pound tells USA Today Sports that he predicts the games will be postponed.

Pound tells the publication that, “On the basis of the information the IOC has, postponement has been decided. The parameters going forward have not been determined, but the Games are not going to start on July 24, that much I know.”

Pound’s comments came after the IOC released a statement that said “cancellation of the Tokyo 2020 Games is not on the agenda,” but also left the door open to postponement if it comes to that.

On Sunday (3/22), Canada said that they won’t send athletes to the Tokyo Games unless they are postponed for a year.