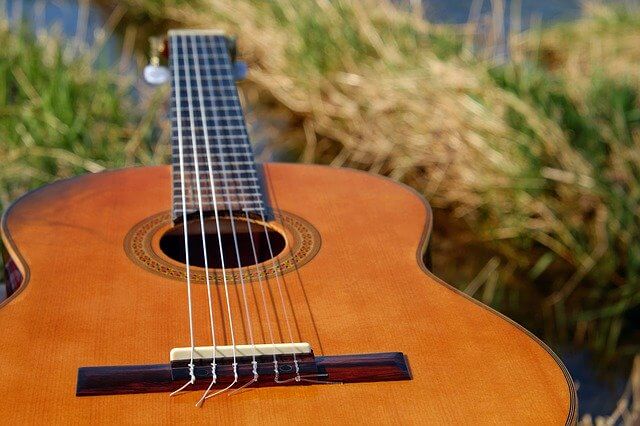 Rascal Flatts is paying tribute to Kenny Rogers, who passed away on March 20, by releasing a new cover of Kenny’s “Through the Years” on May 1.

Kenny recorded “Though the Years, which was penned by Steve Dorff and Marty Panzer, for his 1981 album, Share Your Love. The single topped the Billboard Adult Contemporary chart, while reaching No. 5 on the Billboard Hot Country Songs chart.

“‘Through The Years’ is a perfect love song, and it only felt right that this was the song we chose to pay tribute to Kenny,” says Gary LeVox. “We?’e honored to be able to keep shining Kenny?s light on the world in this small way. Music is healing and I think it’s important for us to keep embracing the power of music right now. Kenny would have wanted it that way.”