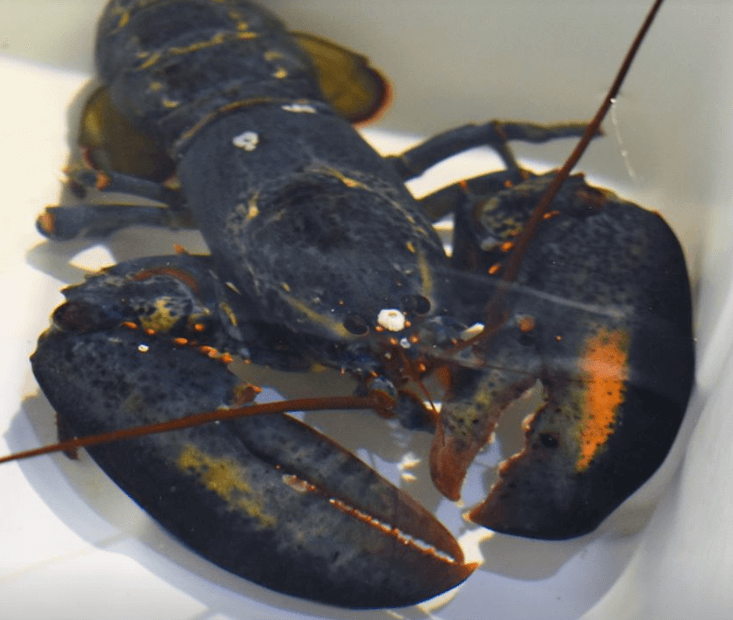 A rare blue lobster was recently spotted, and rescued, by employees at a Red Lobster restaurant in Akron, Ohio. The blue lobster came in as part of the restaurant’s usual live lobster shipment. The employees contacted Seafood Watch, a conservation group, which arranged for the Akron Zoo to take the rare blue lobster—said to be one in two million. The zoo says the lobster owes its color to a genetic anomaly.