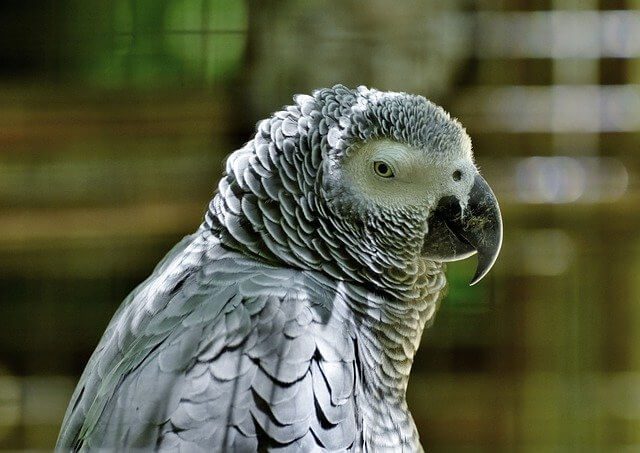 A wildlife park in England had to remove five parrots from public display after the birds started swearing at visitors.

The BBC reports that after the five African grey parrots were adopted by the Lincolnshire Wildlife Park in August, the birds were placed in a quarantine together, where they began teaching each other the bad words they knew.

The parrots were later moved into one of the main outdoor aviaries, and that’s where the foul-mouthed flock started causing trouble.

Park chief executive Steve Nichols said the parrots “swear to trigger reaction or a response” so if the onlookers appeared to be shocked or laughed, it just encouraged them to swear more.

While Nichols said some of the visitors found the profane parrots amusing, they decided to move the birds before kids started visiting for the weekend.

The birds have now been moved into different colonies away from children, but Nichols just hopes their strategy doesn’t make things worse.

Nichols said, “I’m hoping they learn different words within colonies – but if they teach the others bad language and I end up with 250 swearing birds, I don’t know what we’ll do.”