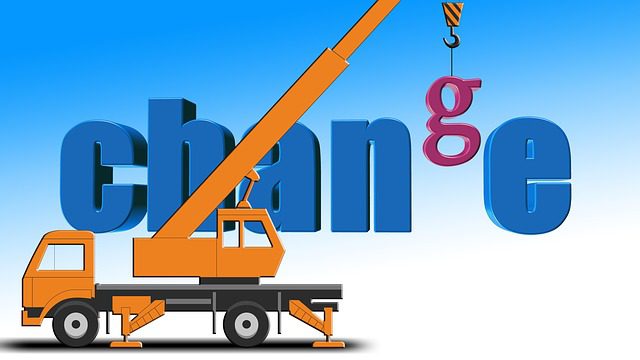 If some people have their way, Britney Spears and Dolly Parton will replace Confederate statutes in their home states.

A petition has begun to tear down the nearly three dozen Confederate statues and monuments in Louisiana, and replace them with Brit’s likeness. As of Sunday night, 25,000 people have signed. The petition calls on the state’s officials to “do the right thing: Replace Confederate statues with an actual Louisiana hero and influential human being, Britney Spears.”

Meanwhile, more than 4000 people have gotten behind a petition to erect statues of Dolly in place of the Confederate figures in Tennessee. The petition creator writes, “History should not be forgotten, but we need not glamorize those who do not deserve our praise. Instead, let us honor a true Tennessee hero, Dolly Parton.”

Historical statues have been toppled across the country in the wake of George Floyd’s death.