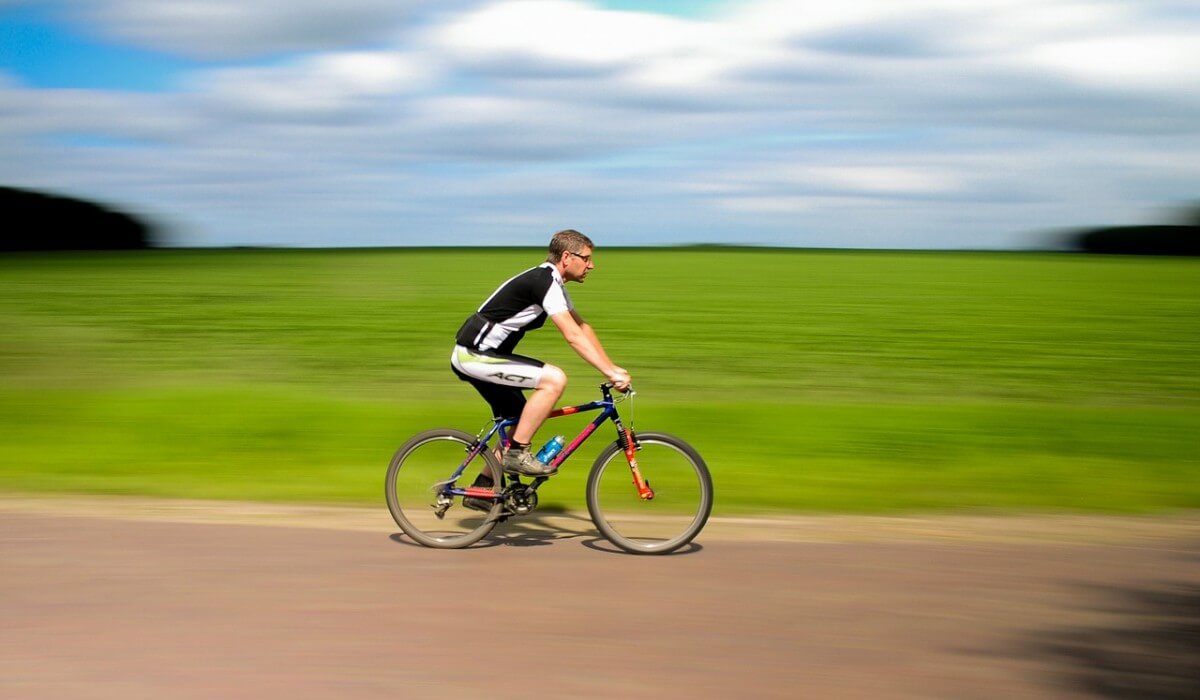 IOWA CITY, Iowa (AP) — Organizers of the popular summer bike ride across Iowa are cutting ties with its longtime sponsor, the Des Moines Register, amid backlash over the newspaper’s handling of a story.

The group immediately launched a competing event, called Iowa’s Ride, that will be held next July during the same week that the Register’s ride had been scheduled.

It wasn’t immediately clear if the Register’s ride, known as RAGBRAI, would continue. The weeklong event draws thousands of cyclists from around the country and had been founded by Register employees in the 1970s.