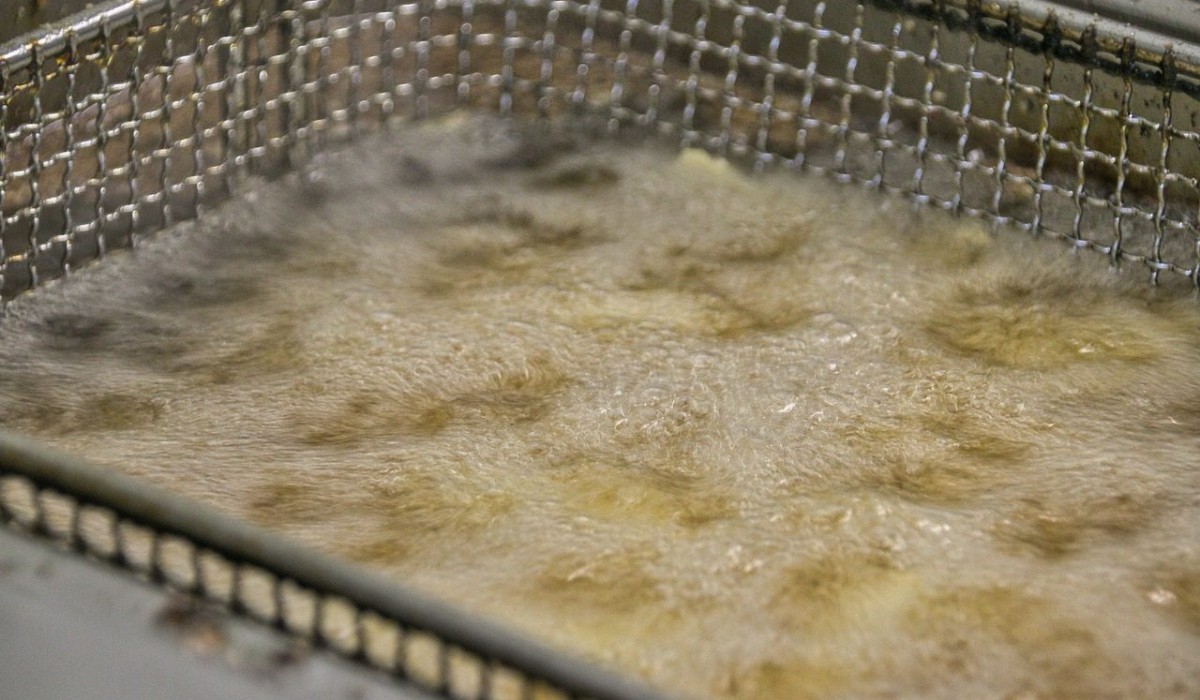 Everyone knows how expensive oil is these days, and that apparently goes for used cooking oil as well.

A couple of Florida men were arrested after they were caught trying to steal 7,000 pounds of used cooking oil from a barbecue restaurant. A police officer happened to drive up to Woody’s Bar-B-Que at 3:15 am and spotted two men in their 40s wearing headlamps and pumping the used cooking oil out of a large vat in a fenced area and into a container inside a box truck. The men, as police found out, own a recycling company which typically pays restaurants for their used oil and then recycles it into diesel fuel.

The oil the men were stealing is said to be worth about $5,000. They were arrested on burglary charges. Police also advised other restaurants to check if they’ve had any cooking oil stolen.