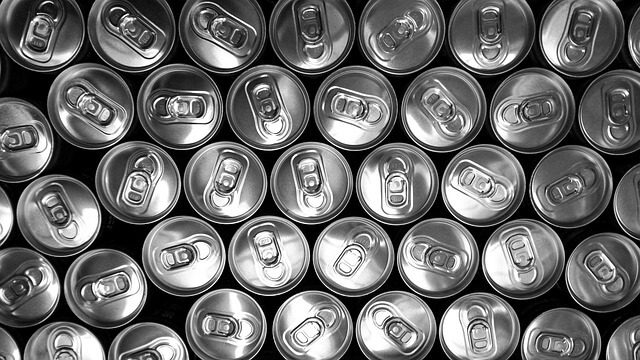 Coca-Cola is pulling the plug on the pioneering diet soda TaB.

A press release said that TaB diet soda is among many “underperforming products” that the company will retire this year.

While Coca-Cola may be discontinuing the TaB diet soda, the company also made sure to give credit where credit is due for the role this beverage has played over the years.

The company said TaB “broke new ground” in 1963 when it was introduced as The Coca-Cola Company’s first-ever “diet” soft drink.

Initially marketed to women, they say zero-calorie soda “became a cultural icon in the 1980s and maintained a small but loyal following over the last few decades, primarily among fans who grew up with the beloved brand.”

The company also said, “We’re forever grateful to TaB for paving the way for the diets and lights category, and to the legion of TaB lovers who have embraced the brand for nearly six decades. If not for TaB, we wouldn’t have Diet Coke or Coke Zero Sugar. TaB did its job.”

Other outgoing products in the U.S. include those under Odwalla and ZICO coconut water, as well as Coca-Cola Life and Diet Coke Feisty Cherry.

Regional offerings like Northern Neck Ginger Ale and Delaware Punch will also be retired, as will Vegitabeta in Japan and Kuat in Brazil.