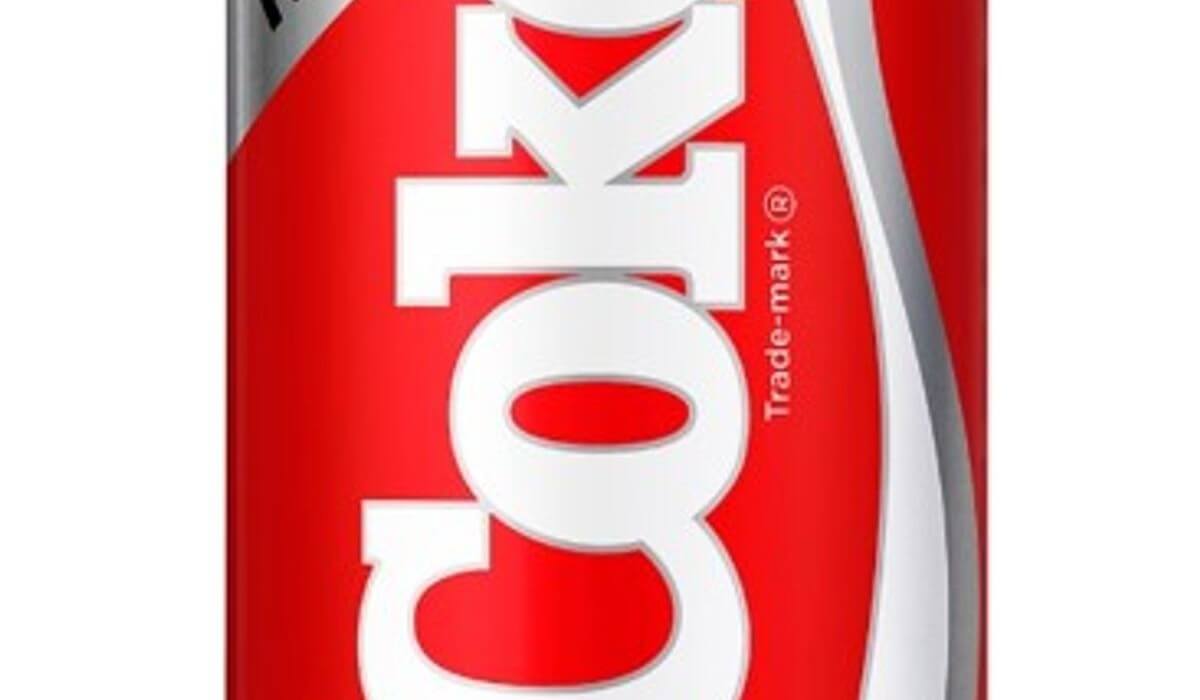 NEW YORK (AP) — Coca-Cola drinkers will get a chance to relive one of the company’s darker chapters as New Coke makes a comeback under a partnership with the Netflix drama “Stranger Things,” the companies announced Tuesday.

Season 3 of the show will take place in the summer of 1985, when Coca-Cola changed its formula for Coke. New Coke was considered one of the biggest marketing blunders of all time and the new version was dropped after 79 days, though sales of the original Coca-Cola rebounded.

“The summer of 1985 did in fact change everything for us with the introduction of New Coke, which was also arguably one of the biggest pop culture moments of that year,” said Oana Vlad, director of Coca-Cola Trademark, Coca-Cola North America.

Workers had to retrieve the New Coke recipe from the safe for the “Stranger Things” partnership.

“All told, everything took about six months and was top secret,” said Peter Shoemaker, director of sparkling category commercialization.

Workers also had to recreate the logo and the slightly different Coke red for the cans from more than 30 years ago.

“The partnership with Coke gives Netflix the opportunity to reach a massive audience via one of the most recognizable brands in the world in a deeply authentic way,” said Netflix Head of Global Partner Marketing Barry Smyth.

The Cleveland Indians Have A New Franchise Name