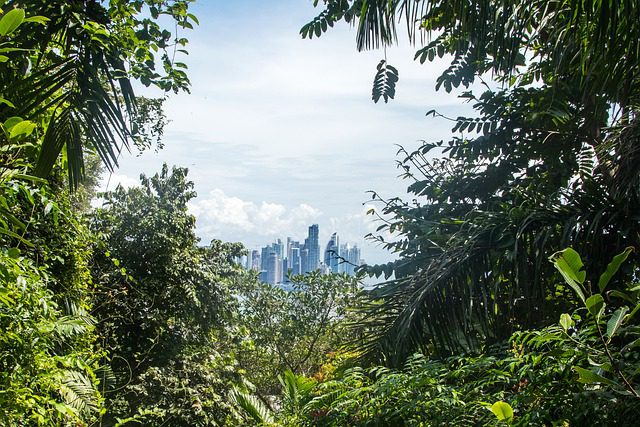 The nine celebrities will brave the Panama jungle for 2 weeks in intense conditions that pushed them to their limits.

We’re pushing limits with one of the most intense celebrity adventure challenges EVER attempted. The new reality series #BeyondTheEdge comes to CBS on March 16. pic.twitter.com/22KhMNZgMd