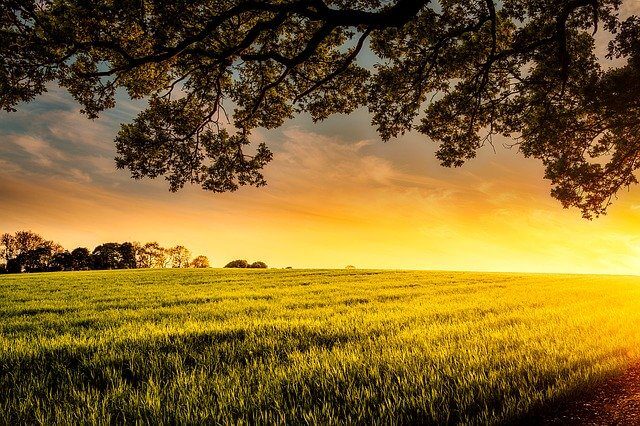 Blake will serve as one of the executive producers of God’s Country, along with writer Gary Scott Thompson, Narvel Blackstock and Laurie Pozmantier.

The new drama, which is backed by Universal Television, features the logline: “When the patriarch of a hardworking Midwestern farm family dies mysteriously in a car accident, his grown children discover he was keeping a devastating secret they could never have imagined.”

Penned by Michael Hardy, Jordan Schmidt and Devin Dawson, “God’s Country” reached No. 1 for Blake in July 2019. The tune won Single of the Year at the 2020 ACM Awards.