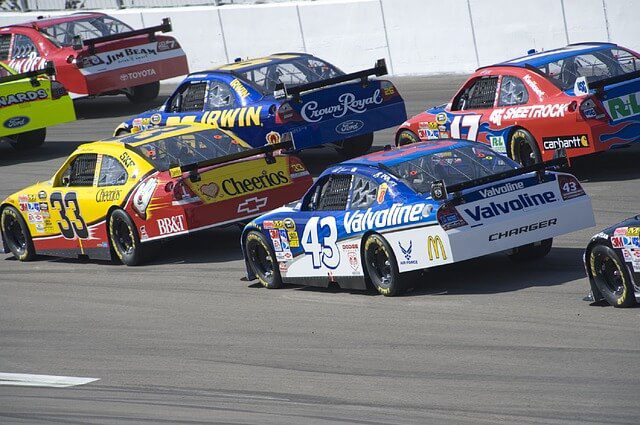 After nearly two weeks of protests after the death of GEORGE FLOYD, NASCAR took a few moments before its Cup race yesterday at Atlanta Motor Speedway to say it must do better on racial justice. NASCAR President STEVE PHELPS said, in part, “Our sport must do better. Our country must do better. The time is now to listen, to understand and to stand against racism and racial injustice.” The drivers then observed a 30-second moment of silence, and the broadcast played a video made by a number of Cup drivers. Several drivers also tweeted the video promising to “listen and learn,” “no longer be silent” and “work together to make real change.”

Significant, important step for NASCAR and its drivers https://t.co/f6Dc5aVG9l