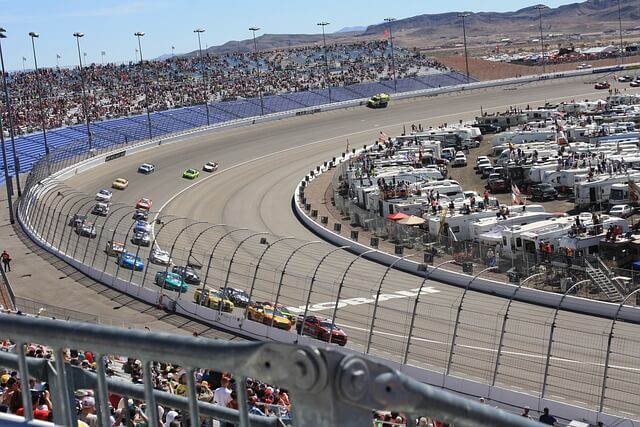 NASCAR announced yesterday that it is banning the Confederate flag at all of its races and venues, a striking decision as the flag has long been a common sight at its races. The announcement came ahead of last night’s race at Martinsville Speedway in Virginia, during which the car driven by BUBBA WALLACE, NASCAR’s only black driver, had a #BlackLivesMatter design.