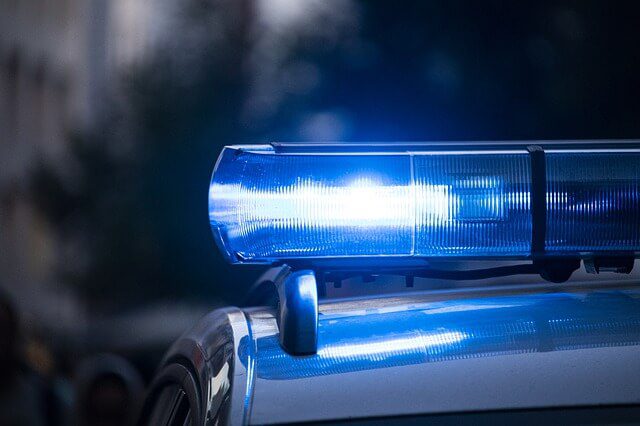 Less than a week after scoring his third No. 1 hit on the Billboard Country Airplay chart with “Chasin’ You,” Morgan Wallen, 27, was arrested in downtown Nashville on May 23 on charges of public intoxication and disorderly conduct, according to The Tennessean.

The Tennessean noted that Morgan was arrested around 11 p.m. after getting kicked out of Kid Rock’s Big Ass Honky Tonk Rock N’ Roll Steakhouse on Lower Broadway.

Fox 17 Nashville reported that “an officer observed security guards kick Wallen out of the bar due to being disorderly inside. According to the affidavit, Wallen was given several opportunities by police to walk away with his friends but refused.”

Morgan was bonded out at 1:47 a.m., according to Davidson County booking.

Morgan posted two initial messages via Twitter on May 24: “Hey y’all just wanted to clear the air. I went out downtown last night with a few old friends. After a couple bar stops, we were horse-playing with each other. We didn’t mean any harm, and we want to say sorry to any bar staff or anyone that was affected.”

Morgan followed up the initial tweet by posting, “Thank you to the local authorities for being so professional and doing their job with class. Love y’all.”

Late Sunday night on May 24, Morgan posted a Twitter pic with Kid Rock, captioning the photo with: “Fresh Out.”

Morgan’s court date is in July.