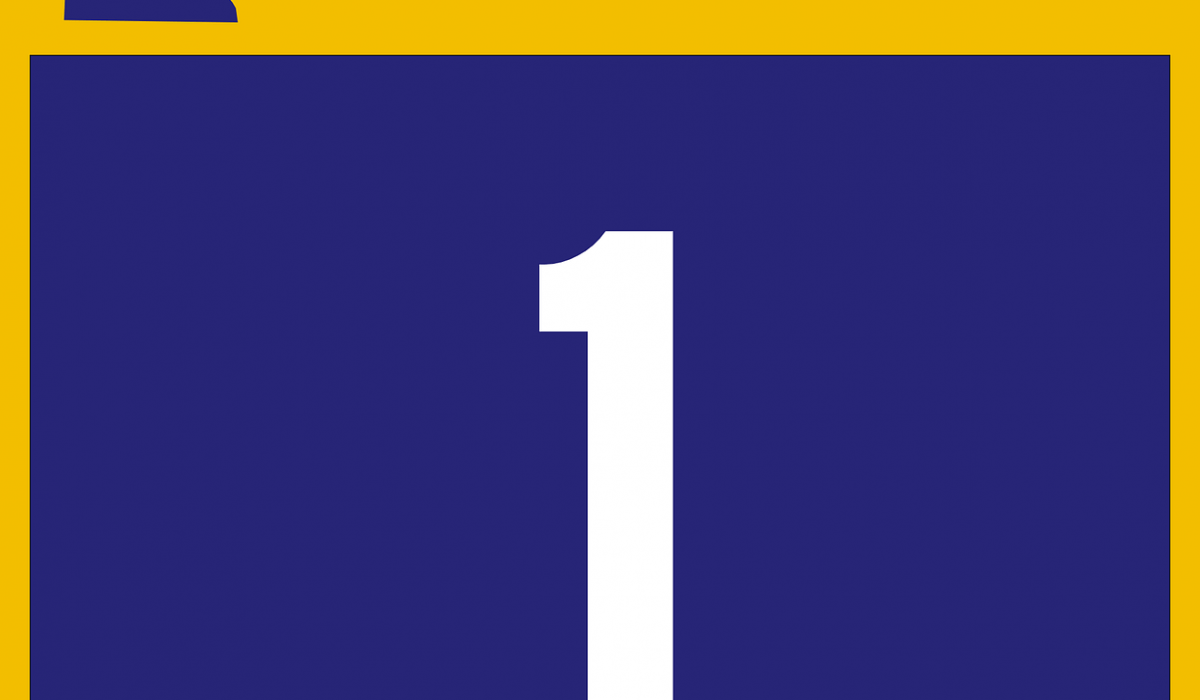 If you like friendly people, you should go to Minnesota. According to a new survey, Minnesota is the friendliest state in America. The travel survey considered such things as first impression at port of entry, locals’ attitudes toward tourists, neighborly feel, stranger openness and general friendliness. Tennessee was the second friendliest state, followed by South Carolina, Texas and Wyoming. On the other end of the spectrum, New York was found to be the least friendly state in America. The other top five unfriendly states were Arkansas, Delaware, Massachusetts and New Jersey.