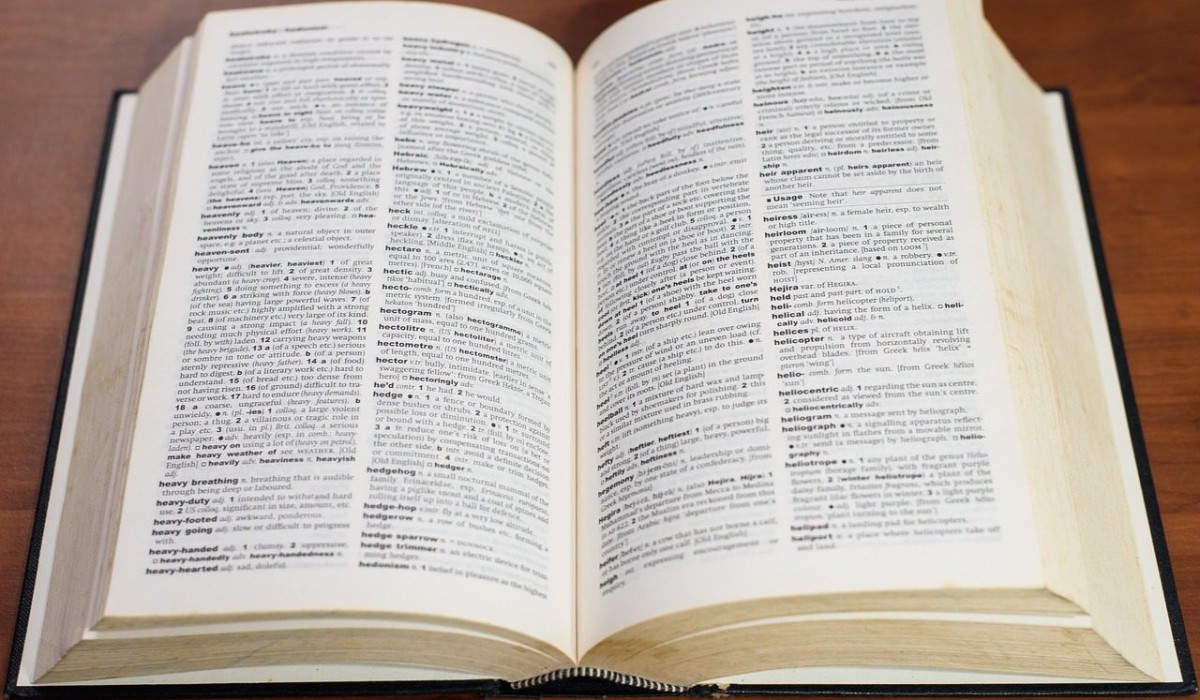 Merriam-Webster has added 370 words and terms to the dictionary, including “yeet.” Some other new additions include “sus,” “adorkable,” and the abbreviation “FWIW” (for what it’s worth). “Pumpkin spice” is another new term added this year. “Our job is to capture the language as it is used,” editor Peter Sokolowski said. “Some of these words will amuse or inspire, others may provoke debate.” A word must be used over and over in the same way in order to be eligible for inclusion.

Check out some worth mentioning..

Side hustle: work performed for income supplementary to one’s primary job Laggy: having a delayed or slow response

Sus: slang for suspicious or suspect Subvariant: one of two or more distinctive forms or types of the same variant.

LARP: It stands for live-action role-playing

Galentine’s Day: a holiday observed on February 13th as a time to celebrate friendships, especially among women

Baller: excellent, exciting, or extraordinary, especially in a way that’s suggestive of a lavish lifestyle

Adorkable: socially awkward or quirky in a way that is endearing.

MacGyver slang : to make, form, or repair (something) with what is conveniently on hand

Pumpkin Spice : a mixture of usually cinnamon, nutmeg, ginger, cloves, and often allspice that is commonly used in pumpkin pie