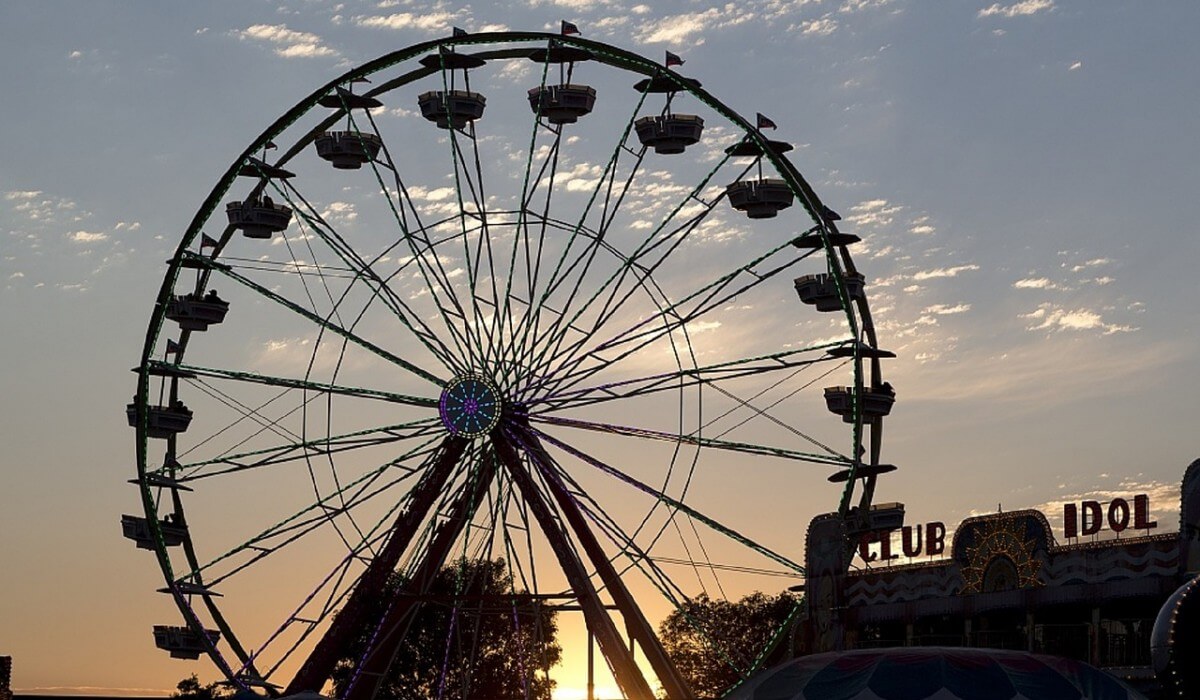 DES MOINES, Iowa (AP) — A Des Moines man who recorded what he says was the abuse of a show pig at the Iowa State Fair earlier this month has been banned from the fair for life.

Wheaten Mather tells the Des Moines Register that he and a friend were at the fair Aug. 8 when he saw a boy hitting a squealing show pig in the face with a stick called a hog whip, and Mather started recording on his cellphone.

Mather says that’s when an officer told him he was being ejected for life.

Fair spokeswoman Mindy Williamson says Mather was banned because he was combative and “a little threatening.”