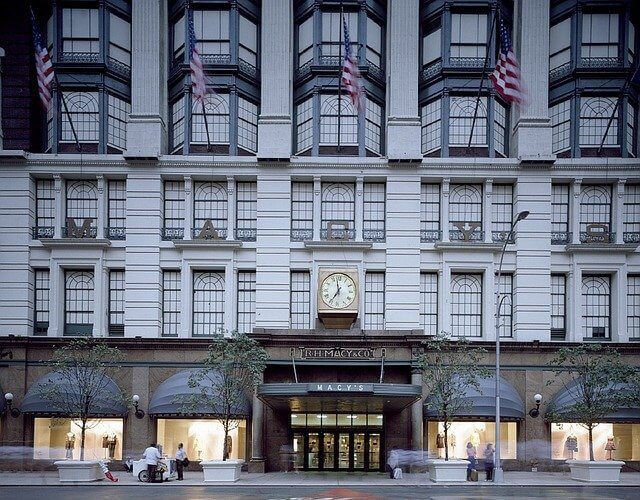 Macy’s Thanksgiving Day Parade will still be held this year, but the annual event will look a lot different due to the ongoing coronavirus pandemic.

Macy’s announced Monday (9/14) that while its annual Thanksgiving Day Parade won’t be held in front of massive crowds lining New York City’s streets this year, it will still be available to watch on TV.

The company said that the parade will still feature the floats, balloons, and entertainers that “viewers have come to love,” but there have been a couple changes to how that will look.

According to ABC News, handlers who traditionally carried the giant character balloons along the parade route will be replaced by specialized “anchor” vehicles that have been tested and approved by New York’s police and transportation departments.

And instead of following the typical 2.5-mile route around town, the parade will now be taped along a one-block stretch of 34th Street in front of Macy’s flagship store.