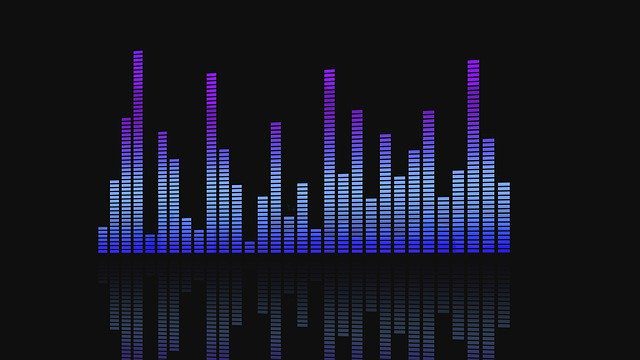 Luke Combs’ current single, “Lovin’ On You,” is No. 1 on Billboard’s Country Airplay chart for the fourth consecutive week. “Lovin’ On You” is the first single in 2020 to lead the chart for four weeks.

Luke, who recently won ACM awards for Male Artist of the Year and Album of the Year, is the first country artist in history whose first nine singles have reached No. 1 on the Billboard Country Airplay chart: “Hurricane,” “When It Rains It Pours,” “One Number Away,” “She Got the Best of Me,” “Beautiful Crazy,” “Beer Never Broke My Heart,” “Even Though I’m Leaving,” “Does to Me” and “Lovin’ On You.”

Of Luke’s nine No. 1 hits on the Billboard Country Airplay chart, eight have had multi-week runs at No. 1. Luke’s 2018 No. 1 hit, “One Number Away,” ruled the chart for one week, while “Beautiful Crazy” reigned for seven weeks in 2019.

Collectively, Luke’s nine singles have spent 29 weeks at No. 1 on the Billboard Country Airplay chart.