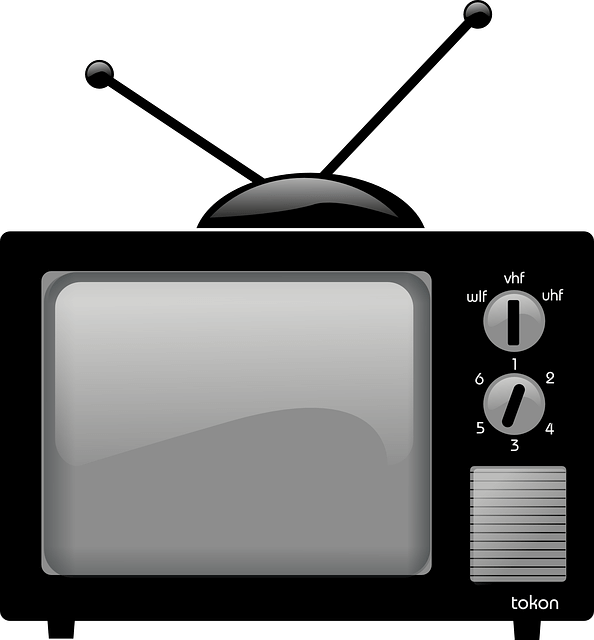 It’s official . . . Luke Bryan will be returning as a judge on Season 4 of ABC’s American Idol. ABC confirmed the news in a press release.

In addition, Katy Perry and Lionel Richie will once again join Luke at the judging table, while Ryan Seacrest returns as host.

The search for the next singing sensation is currently underway with Idol Across America remote virtual auditions taking place across all 50 states. Idol Across America will give hopefuls the chance to showcase their talents from anywhere in America, across any official audition date and face-to-face with an American Idol producer.

No official air date for Season 4 on ABC has been announced.