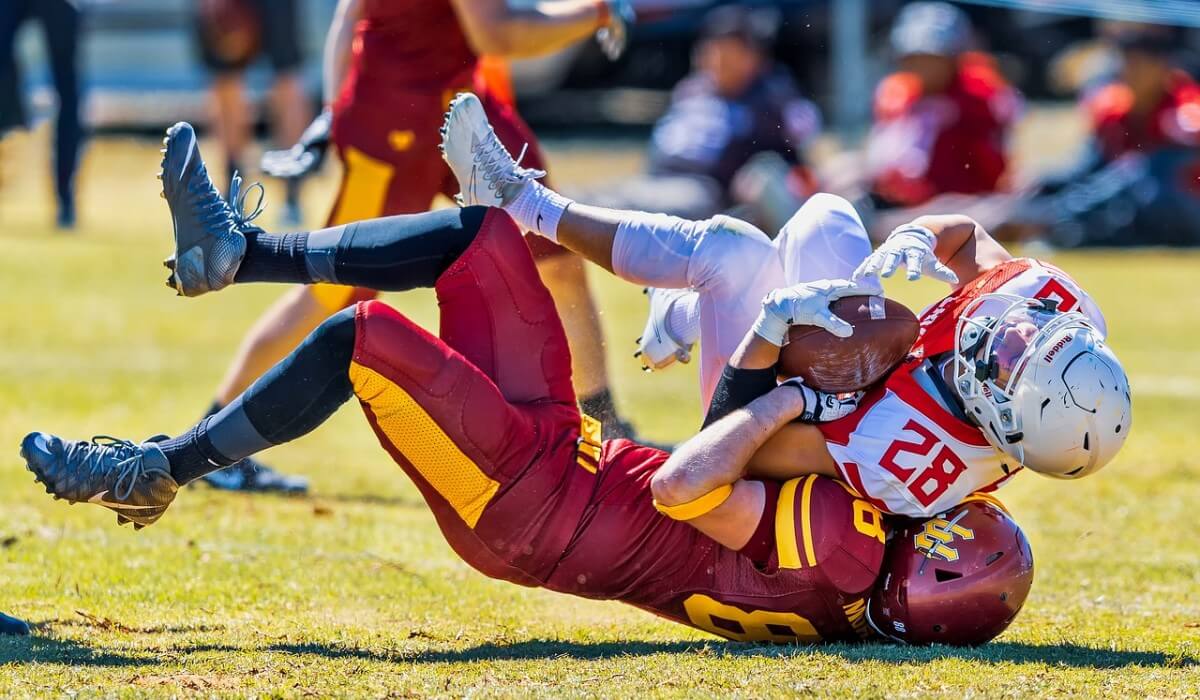 Luke Bryan will join ABC’s prime-time coverage of the NFL Draft from Nashville, Tennessee, on 2019 NFL Draft on ABC on April 25.

Bryan will join the GameDay hosts on night one. His NFL Draft appearance will be a reunion for Bryan and College GameDay, as Bryan served as the show’s guest picker during the show’s 2018 season-opening episode on Saturday, Sept. 1.

Lauren Alaina Announces Her Engagement on Stage at the Opry

Spam Has Come Out with Figgy Pudding Spam for the Holidays