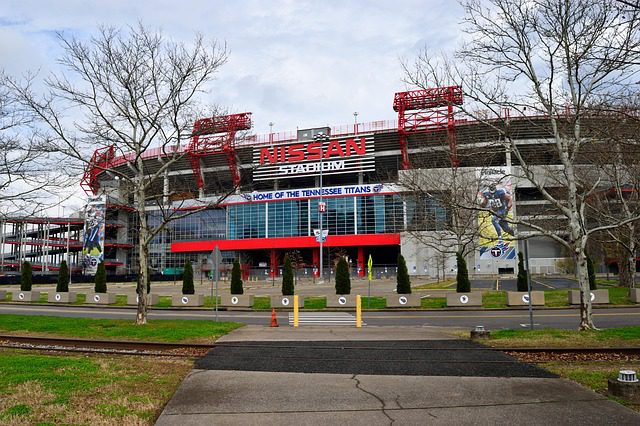 A Nashville man had his Tennessee Titans themed wedding band returned to him after losing it at one of their games.

I lost my wedding band somewhere at the game today.
From the day we got married.
Sick to my stomach.
Was sitting in section 202.
Please share incase someone found it.
I would pay to recover it. @Titans #Titans pic.twitter.com/PPJWh3vGVb

After season ticket holder Chad Davis sent out that Tweet, he got a reply from the Titans CEO Burke Nihill that the ring had been found!

All good, Chad. Someone will be in touch about how to get it back to you. 👊🏼 https://t.co/2TdYr4w9MV pic.twitter.com/w49vtTrZzB

Davis’ wife Jess had the wedding band custom made with the Titans team logo engraved on it. Davis said the excitement of cheering the on the Titans as they beat the Dolphins on January, 2nd caused the ring to come off.