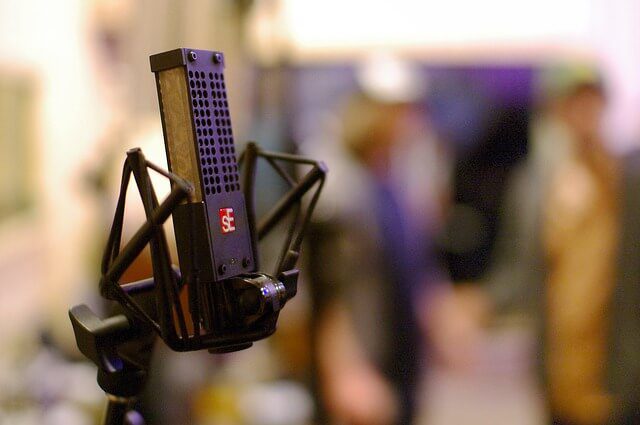 Loretta Lynn released a newly recorded cover of Patsy Cline’s “I Fall to Pieces” on April 3.

Written by Hank Cochran and Harlan Howard, “I Fall to Pieces” was Patsy’s first No. 1 hit on the country charts in 1961. Before her death in a plane crash in 1963, Patsy was an established star who took up-and-comer Loretta under her wing to help her navigate the male-dominated world of country music.

Loretta’s new recording was released in celebration of the upcoming book, Me & Patsy Kickin’ Up Dust (April 7), which was penned by Loretta and daughter Patsy Lynn Russell. According to a press release, the book is an “up-close-and-personal portrait of a friendship that defined a generation and changed country music indelibly–and a meditation on love, loss and legacy.”

Listen to Loretta’s new version of “I Fall to Pieces” below.