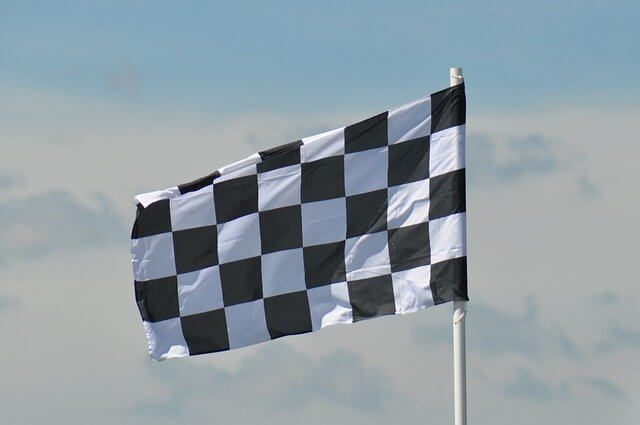 KYLE LARSON won the NASCAR Cup Series championship yesterday, his first, with a title-winning victory at Phoenix Raceway. It was Larson’s 10th Cup victory of the year, as he returned this season from a nearly year-long suspension. Larson was fired four races into the season last year and lost nearly every sponsor for using a racial slur while racing online. RICK HENDRICK hired him once his suspension ended.