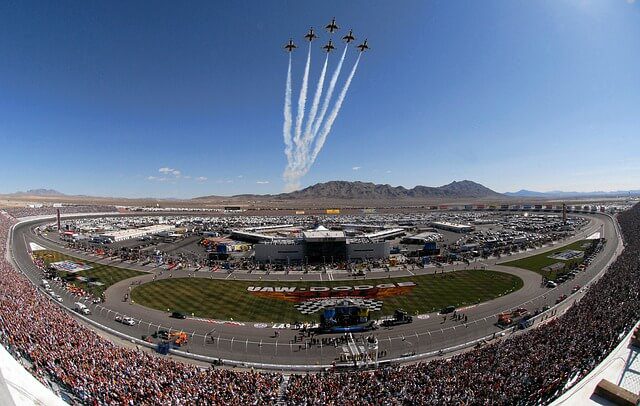 Kyle Larson has been fired by his team, Chip Ganassi Racing. A statement from the team reads, “As we said before, the comments that Kyle made were both offensive and unacceptable especially given the values of our organization.”

The star driver was competing in an iRacing event Sunday night when he seemingly lost communication on his headset. While doing a microphone check, Larson said, “You can’t hear me?” Apparently believing he couldn’t be heard, he then uttered the N-word.

Larson posted a video apology on Monday, saying, “I just want to say I’m sorry. Last night I made a mistake and said the word that should never ever be said and there’s no excuse for that.”