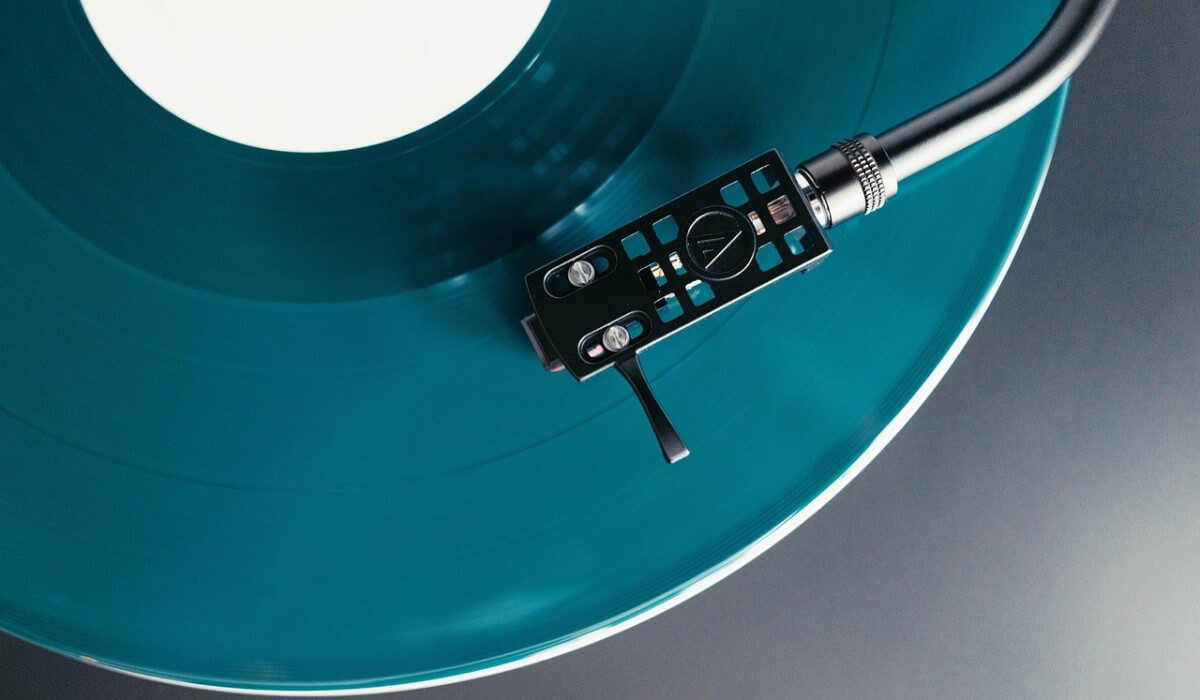 “When you’re this far into a career, I think artists need to keep pushing themselves and the music without losing sight of who they are, or forgetting the people you make music for,” says Kenny. “No Shoes Nation is a very passionate place without borders. I get inspired every time I see and hear them. These are passionate people who work really hard. They make a difference in their community in all kinds of ways, giving back not so people think they’re good, but because that’s who they are and what they do. When they listen to music, they’re all in–and when they hear something they like, you can feel it in how they respond.”

Much of the album was written and recorded over the last 18 months, including the title track, which is currently No. 23 on Billboard?s Country Airplay chart after two weeks. Penned by Craig Wiseman, David Garcia and David Lee Murphy at a writing retreat Kenny set up in Malibu, the new tune beckons listeners to live in the present with a chorus that proclaims: “You and me, ain’t it good to be alive / Ain’t no better place, ain’t no better time / Than here and now.”

“You know, [the album is] going to have a high fun factor,” says Kenny. “People work hard, and need music that makes them smile, that kicks them into a happy place. There are also songs here that look at very specific people, that tell one person’s story, but it could be any of us. That’s the mark of a good song: let one person’s specific life say so much about a lot of people’s lives. And one of the things I really wanted (for Here and Now) was to bring a lot of my favorite writers together, not to do ‘writing camp,’ but just hang out and talk, remember when it was the stories and laughs that sparked songs, not sitting down to churn out something to cut.”